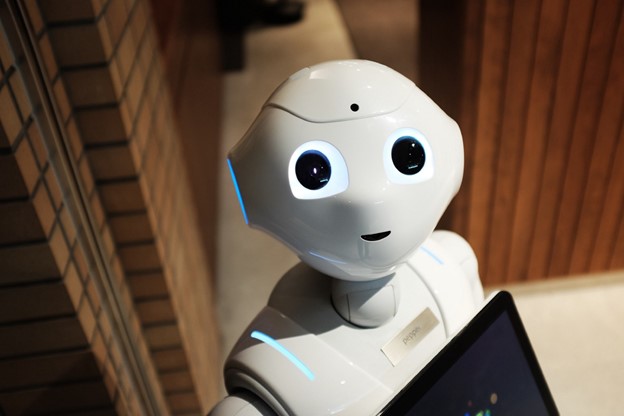 In this article, we will build a bot using Python and the WhatsApp chats that will speak like you

Have you ever seen those Artificial Intelligence bots on websites that answer your questions? And wondered how are they able to understand my questions and answer them correctly? These are called chatbots which make use of Natural Language Processing to converse in a human manner

Natural Language Processing is the branch of Machine Learning which makes use of various ML algorithms in order to facilitate humans converse with machines in their own language.

Whatsapp. The chatbot will generate messages coming from you and the person you download the chat with. The article is divided into multiple sections as follows:

If you want to jump to the code, here’s a link to the code repository: me_bot

First of all, you need to download the data from WhatsApp

From WhatsApp on your phone, go to any chat and export it by going into the settings. Move the txt file that you receive inside the main folder.

Let’s clean these chats before pre-processing

We can call the file using the following command where you replace “<name_of_text_file.txt>” with the name of your chats file:

Let’s prepare the data before building our WhatsApp chatbot. We will start by importing the necessary libraries and loading the sentence model:

Let’s explain what’s happening in this block of code:

Now, let’s define some functions that will read the chats we cleaned in the last section along with generating embeddings for them:

Let’s explain these functions one by one

Let’s call these functions to process our chats:

You can analyze the embeddings by printing them. They are just arrays containing the vectors representing the texts:

Let’s now get to the fun part, getting the program to speak and respond like you

Let’s start by importing the required libraries and functions defined above along with loading the chats and embeddings we created above:

Let’s call these functions and see the output

There will be two endpoints for speaking and responding. Let’s first create separate files for the above modules. Here’s the name of all the files that we will be using:

We will be using Flask for our purposes as it helps in building simple APIs really fast. I will introduce you to the whole code of API and then explain it.

Currently, there is no UI so we can’t view the app on our browser. Instead, we will use curl to access the API endpoints. We need to keep the above terminal running and open a new tab for this. We need to pass the query and make sure its named query as it’s named in the api.py , this is required for the API to function correctly

As before, let’s first see the code:

We will then run the app using the following command:

Below are the screenshots from the app:

To make our app more useful and easily accessible to people, we would containerize it using Docker. We will create a Dockerfile in the same folder as the index.py. Let’s examine the Dockerfile

The commands are executed one by one here.

To make an image, first, go inside the folder where your Dockerfile exists, then run the following command:

This will take some time to execute. After it’s done you can run your app as follows:

I have also pushed this docker image to docker hub so you can download and play around with this application here: me_bot

In this article, we looked into using Python to build a bot that speaks and responds like you using your WhatsApp chats: