· Understand the consequences for not properly handling untrusted data such as denial of service, cross-site scripting, and injections

· Prevent and defend the many potential vulnerabilities associated with untrusted data

· Understand the concepts and terminology behind supporting, designing, and deploying secure services

· Understand the currently accepted best practices for supporting the many security needs of services.

· Be able to detect, attack, and implement defenses for authentication and authorization functionality

· Be able to detect, attack, and implement defenses against XSS and Injection attacks

· Understand the concepts and terminology behind defensive, secure, coding

· Design and develop strong, robust authentication and authorization implementations within the context of JEE 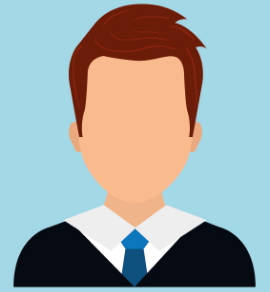