When is Easter this Year? 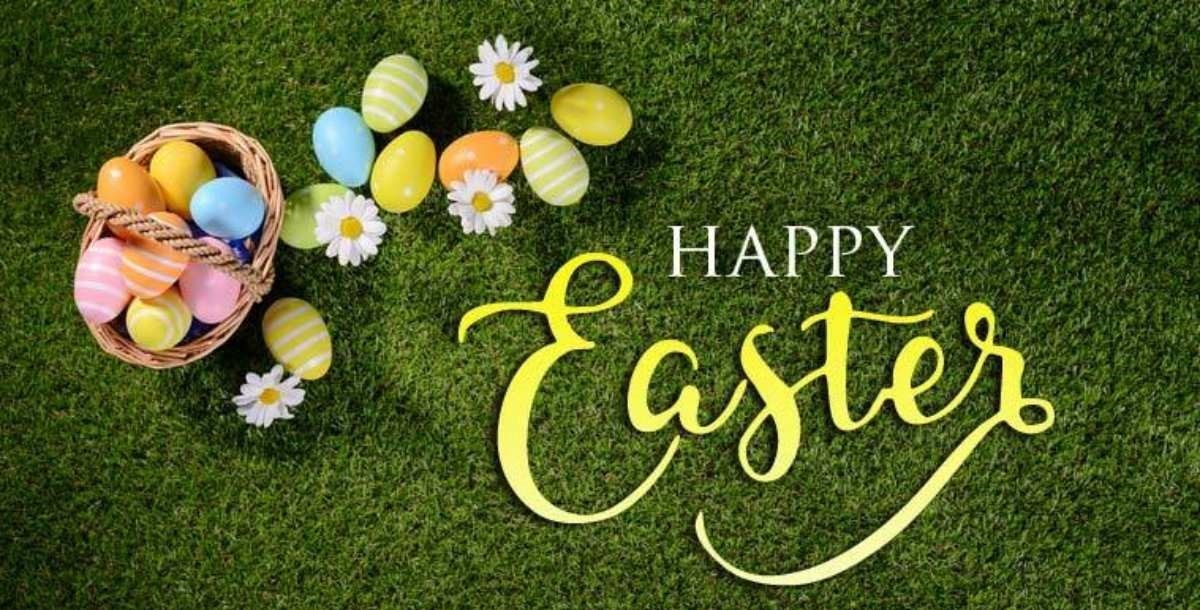 Every year, millions of people are confused about when is Easter going to happen. Well, that was pretty much the case with me as well. Every year it occurs on a different day and it gets really hard to remember when it will occur next. If I’m right, Easter dates in March are often early and unusual, what do you reckon?

So, being a data scientist, it occurred to me: “Why shouldn’t I put my skills to use and try to analyze the distribution of Easter Days?” turns out, if we dig in a bit, it’s not hard to see which dates are rare and which are common. Also, how unusual it is for Easter to occur in March and if any patterns exist.

Before we go further, here’s how Easter dates are calculated officially: The Sunday right after the Paschal full moon of the year happens. Well, I don’t know much about you, but this way of calculation doesn’t help me a bit.

In this post, I will study the dates of Western Easter from 1583, up until 4099, according to the Gregorian calendar. So, let’s start without any further ado!

Note: The code for the graphs can be found at the end of the article.

No matter what kind of dataset you have, if you want to have a bit of an insight, graphing it is the best way you could opt for. Here I’ll be graphing all the dates of Easters from 1583 to 4099. The resulting graph will tell us how common or rare certain dates are. The dates are coded on the dates to help fit them easily. E.g. A1 is April 1.

The X-axis refers to the dates that Easter happened and the range they are spread over. As you can see, there are 35 possible dates for Easter to happen. The extended center of the distribution is around the average, which is 72. April 10 (A10) is the date when most of the Easters have occurred, while March 23 is the one with the lowest, with only about 14 Easters happening on that day.

Moreover, the first and last three days when Easter can occur are pretty rare. As the graph shows, the earlier three are rarer than the last ones. Easter occurred on M22 only around 0.60% of the time. So, if it happened in 1818, it will repeat on 2285, making it around 467 years! However, on the other hand, Easter occurs on A25 1.03% of the time. So, it will be repeated after 95 years, a lot lesser.

How Rare Are March Easters?

People always refer to Easter being early when it occurs in March. But the graph showed us that most Easters happen in April. Let’s plot a probability distribution graph and see how often Easter happens in March.

I’ve highlighted the part that shows Easters occurring in March, which is around 25%. So, roughly once every four years. That surely is rare but not super-rare. Thanks to the graphs, we know the dates that are rare and common. Let’s move towards patterns now.

Are There Patterns in the Easter Dates?

Are there any patterns that exist in the sequence of Easter dates? Can we predict when will Easter happen again if we know when it happened this year? Well, we’ll have to plot another graph to know the answer. Let’s graph the rate of recurrences by the number of years.

There is a huge spike visible at 11 years! What this essentially means is that for 45% of Easters, it repeats its date in 11 years. So, there is a potential pattern.

Let’s try fitting this 11-year pattern to the next 10 Easters. The dates shown below indicate that 5 of the 10 Easters reoccur on the same day. So, for almost 50% of the Easters, there exists a pattern. However, it’s important to understand the context before we draw any conclusions.

A thing that concerns me here is the small number of possibilities when Easter can repeat itself. If a value is absent from the graph, it means that the Easter that happened on that day might never repeat itself. For example, an Easter date cannot first reappear in 1, 2, 3, 4, 7, 8, 9 years, and so on. In the 2517 Easters in the Gregorian calendar, there are only 24 possible values for when it can first repeat a date.

While the official determination of when Easter will occur only confused me, a thorough study of the history of Easter dates made the answers I was looking for quite clear.

If you want the code for the visualizations in this article, feel free to get it from my GitHub here.